Can Medicaid Take Money From My Injury Settlement? 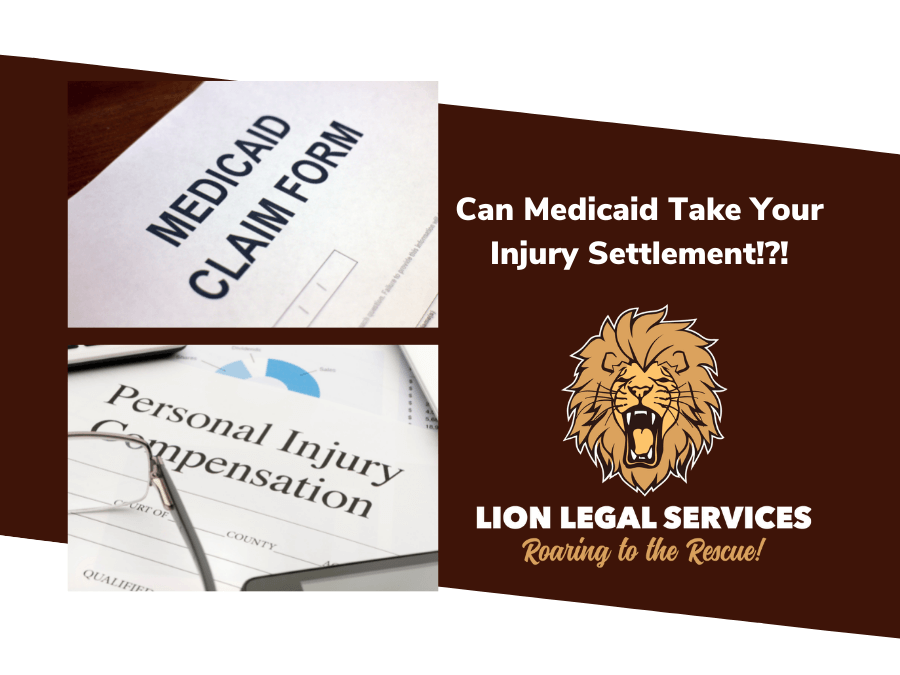 You or a family member receives Medicaid and are injured or killed by another person, for example, in a car accident or through medical negligence. Medicaid pays for some, or all, of the medical expenses caused by that other person. You settle your case outside of court. Can you use all that money as you please?  Probably not.

Why Can Medicaid Take Money From My Injury Settlement?

Medicaid’s claim is highly protected under the law. Arkansas law and federal law require Medicaid to be reimbursed if Medicaid has paid for your treatment. Medicaid may look for repayment from the other party, by getting involved in your court case. They may also seek repayment from the your settlement, if you receive one.

Can Medicaid Force Me To Pay Money From My Settlement?

The short answer is yes. In fact, the law can hold you or your attorney responsible to pay Medicaid’s claim. Your settlement agreement will contain language stating that you do agree to satisfy its claim from the settlement proceeds.

How Much Can Medicaid Take from My Settlement?

This is a tricky question because the law doesn’t give a pat answer. The law is clear that Medicaid may seek repayment only from the part of the settlement that pays for medical injuries.

The problem is that most settlements do not say how much of the settlement pays for medical injuries. The good news is that this leaves room to bargain with Medicaid and to ask it to reduce the amount it is will take to settle its claim.

Medicaid’s right to recover from a your settlement is well-established under the law. But the facts of your case may support a reduction of Medicaid’s claim.