Who gets the pets in Arkansas divorce? 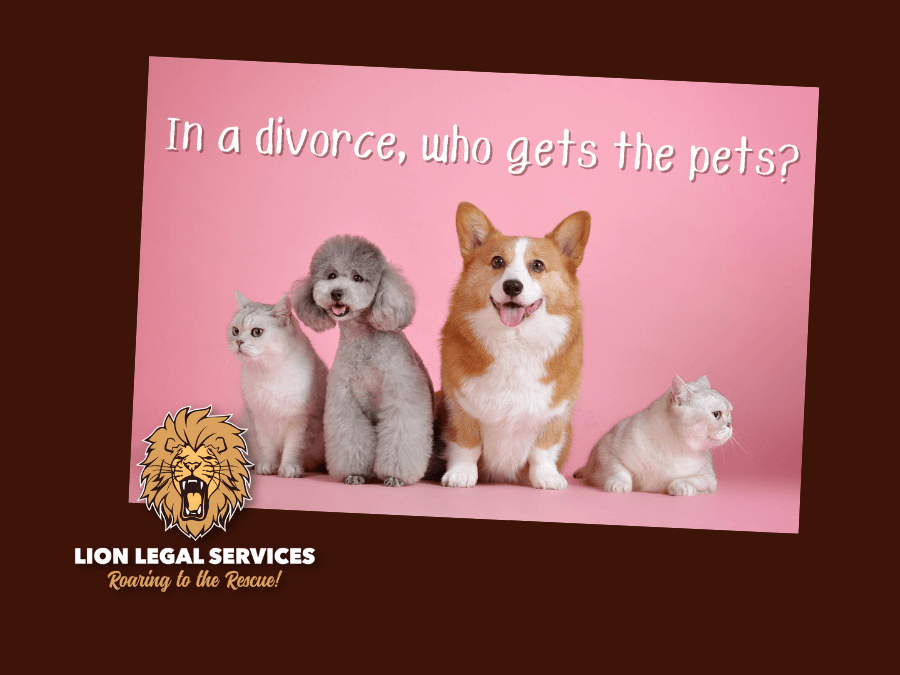 Are pets more akin to children? YES, say most people. But in Arkansas they are really more akin to the coffee table! They are considered personal property.

Pet Custody: What other states are doing.

In 2017, Alaska became the first U.S. state to institute pet custody legislation in divorce proceedings. This allowed courts to take the animal’s well-being into account during divorce proceedings, and other states have begun to follow this example. Just as with child custody agreements, pet custody agreements often include: a visitation schedule, division of costs (veterinary bills, food, and other necessities), assignment of a primary care giver/owner who the pet will stay most of the time, and sharing veterinary information (such as vaccinations, medications, etc.).

Factors taken into consideration in Alaska and other states when deciding who will get custody of the pet include who has the means, space, and time to devote to the pet, a child’s attachment, and who has shown the most interest in the pet’s wellbeing in the past (such as feeding and walking the pet). If none of these can be established in your favor, it would be very difficult to get a ruling in your favor.

Pet Ownership: This is the Arkansas model.

However, since Arkansas still considers pets to be personal property, Arkansas Courts typically don’t allow for “Pet custody” agreements. Instead, as with a house or a car, the court could order the pet to be sold and the profits to be split between the couple. This is an unlikely outcome, but if no other agreement can be reached, it is a possibility. Another possibility is that the spouse not awarded the pet could be awarded the “cash value” of the pet as a form of equitable distribution of property.

To avoid these outcomes, it is advisable to have a marital property agreement in place with respect to any pets acquired during the marriage. This helps to ensure that not only your best interests are served, but those of your furry friends as well. Additionally, a pet can become a way to gain leverage by using the other party’s emotional attachment or even their children’s emotional attachment to the animal.